Posted on March 8, 2013 by Lose Weight and Gain Health

Hurrah, it’s Friday.  This has felt like a very long week for some reason.  I am so happy it is now the weekend.

I began with an unusual breakfast for me but one that is quite a tradition on a Friday in the City.  A sausage sandwich.  Usually chosen to help a hangover as Thursday is quite a big drinking night in the City.  I wasn’t hungover, just hungry as I only ate lightly the day before.

It was rather tasty, served between toasted granary bread and with ketchup. 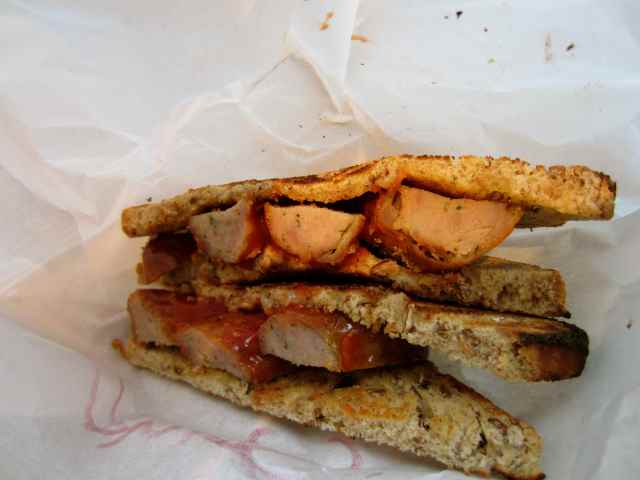 It was pouring with rain at lunch time so I popped round the corner to the closest place to the office which is Waitrose (a supermarket).  I decided to try their salad bar as I was feeling as if I had not eaten enough fresh fruits and veggies recently.

I chose 3 or 4 salads and a pot of smoked salmon parcels wrapped round cream cheese. 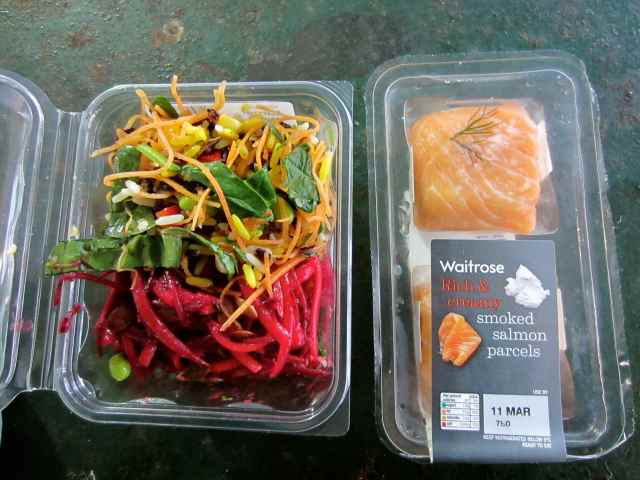 There was a good vaiety of vegetables in the salad but it tasted chemically.  Not quite right.

I also bought a bottle of sparking water, a mandarin and a pot of rhubarb yogurt. 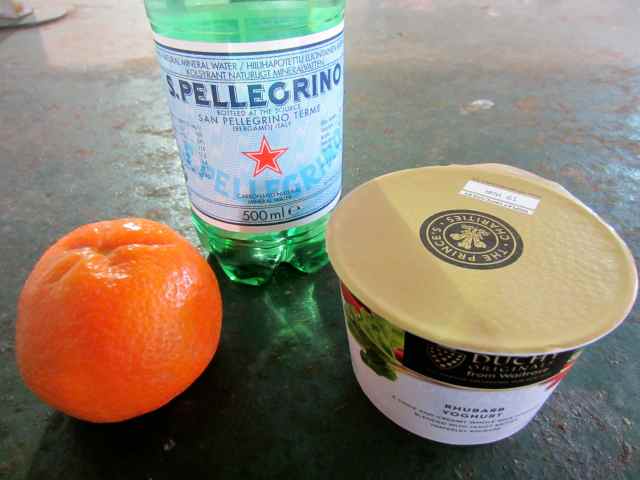 I managed to resist the doughnuts I was offered in the office but I did succumb and buy a Snickers when I went to get tea during the afternoon.

I also bought a bottle of red wine and a large bag of spinach in Waitrose.  The red wine was taken to Judy’s and I had a glass with her when I went to collect Harvey.  The spinach was added to the blender with a frozen banana, frozen berries, vanilla soya yogurt, milk and some cashew nuts. 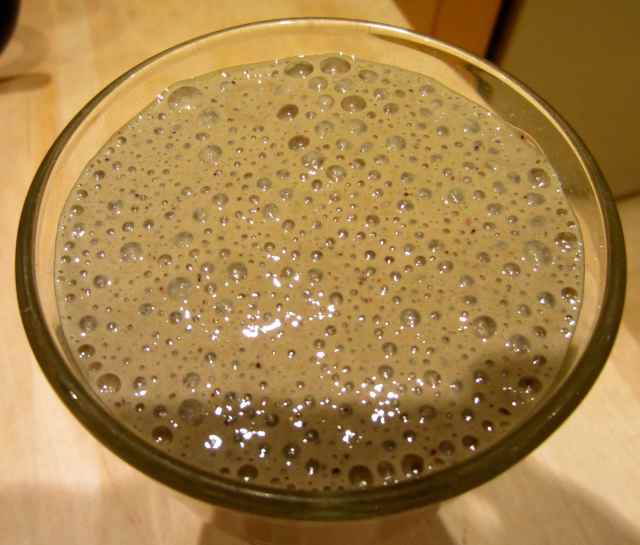 I was still a bit peckish so had some almonds and raisins.

So not the best days eating but it did have some really good nutrients included.  Have a happy weekend 🙂

Hi! My name is Zoe and I live in Hastings, East Sussex, with my son Harvey and dog, Milton. I have been fighting the fat for years but this time I am serious. I want to lose weight and gain health. This blog is about how I am changing my lifestyle so I can lose weight but not by just "being on a diet" but by making small changes to our lives so that as I lose weight, I gain health. I want my family to be healthy too and never have to struggle with their weight like I have. In common with many large people, I have gained and lost weight many times over the years. This time, I want to lose it and maintain a healthy low weight. I am interested in eating food that is nutrient dense and delicious and that appeals to children and adults. I do not eat animal products so follow a vegan diet. I try to use locally produced food supplemented with what I can grow myself. I support and try to use local farmers markets and farm shops. Another objective is to add more exercise to our days. It sounds so simple when I write it down :-)
View all posts by Lose Weight and Gain Health →
This entry was posted in Uncategorized and tagged Almonds, Green Smoothie, Salad. Bookmark the permalink.