Deal or no Deal?

Posted on September 6, 2011 by Lose Weight and Gain Health

Today did not go as planned.  I was supposed to be playing tennis and then meeting Judy and some other people for a long walk and a picnic.  Thanks to the rain, that was all cancelled.  Humph! 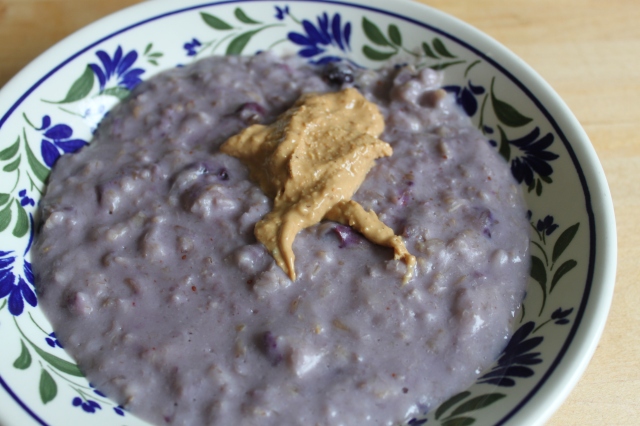 The new plan for the day was to go to Ramsgate and change over all the linen and towels and clear out the rubbish after the most recent holiday let.  And then hopefully go to Deal.  But Harvey was allowed to choose what to do after Ramsgate in return for helping me with chores.  So would I get to Deal or not?  Or would it be a long and boring session at the Skateboard park?

One thing that amazes me is the garbage people eat!  In the fridge in Ramsgate I found a packet of square sausages.  1kg of sausages which cost £1.  I understand that many people have to eat on a tight budget but how could you buy and then cook and feed such cr*p to yourself and especially your children?  If money was so tight, I would eat lentils for 2 days and then eat some decent meat. 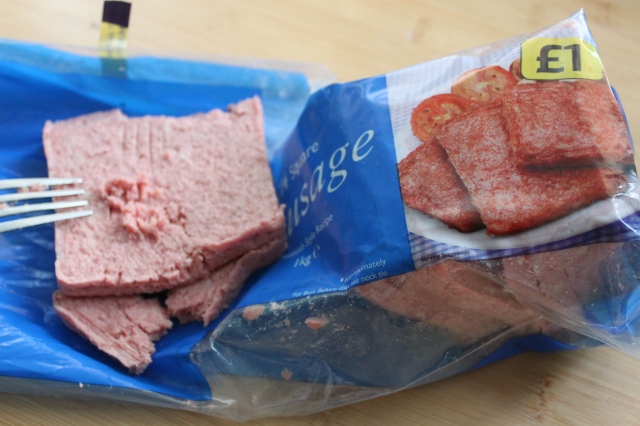 Much to my relief the little fella chose Deal.  I wanted to go to the cafe at the end of the pier but it was so wet and windy, we didn’t find the walk along the exposed pier very appealing.  So we walked in to town and found ourselves at  Bistro Oregano instead.  We had been there before and we both liked it.

Smoked Haddock with Welsh Rarebit on salad for me.  The portion was quite small and the cheesy sauce was a bit stingy but for someone on a diet that was probably a good thing.  And the whole dish was delicious.  9 WW points. 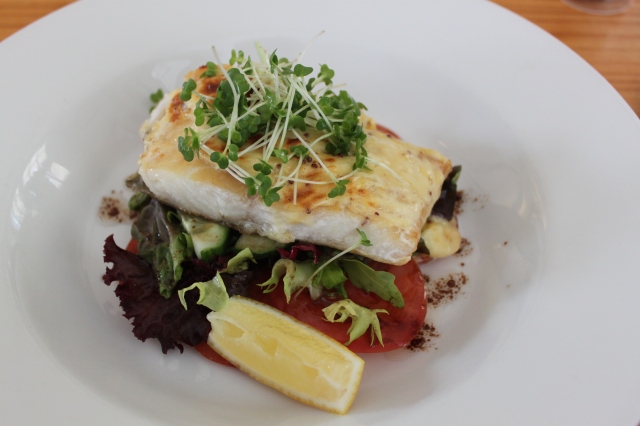 Omelette and chips for Harvey which he thought was “really good”. 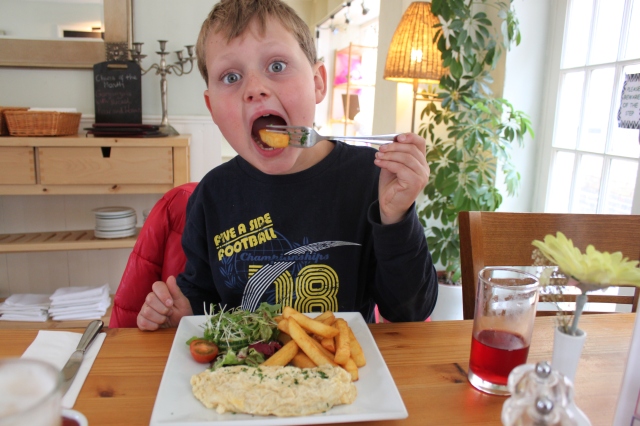 The drive home was tough, due to the very heavy rain and really strong winds.  The weather was so foul I wanted some comfort food for supper.  Something stodgy and creamy and filling.

Spaghetti with Bacon, Peas and Cream 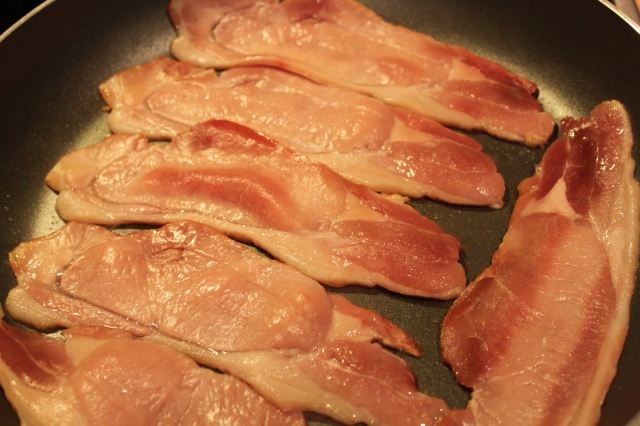 I used the Black Farmer bacon because it is very lean and has no added water.  So when it cooks it doesn’t fill the pan with water and white goo.  It also doesn’t shrivel up when it cooks.  The flavour in the Hickory Smoked is superb and works well with this dish.  I cooked 2 extra rashers which are in the fridge ready to be eaten in a salad tomorrow.

I would prefer to cook this with real cream but as Harvey is dairy intolerant we use the Alpro soya single “cream” alternative.  It has a slightly strange taste but all credit to Alpro for making it and providing us with an alternative.  We usually have tomato based sauces but sometimes it has to be creamy. 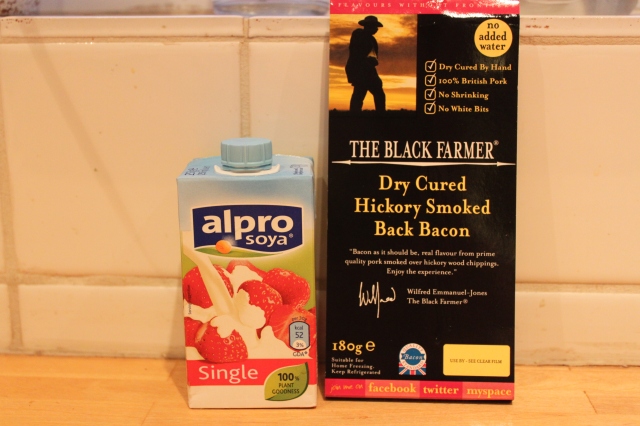 Adding the “cream” to the onions and bacon.  The only fat in this dish comes from the bacon which was lean and the cream but there is less fat in Alpro than real cream. 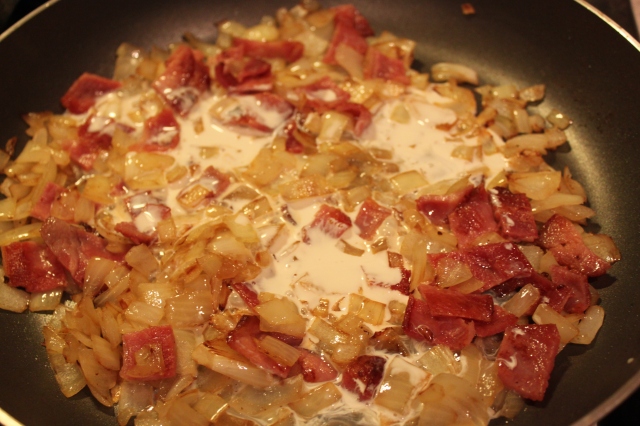 The finished dish.  I credit Sally with this recipe because she cooked it for me for supper once many years ago.  And we have eaten it many times since.  If I wasn’t dieting, I would add grated Parmesan which would make a lovely dish amazing.  17 WW points. 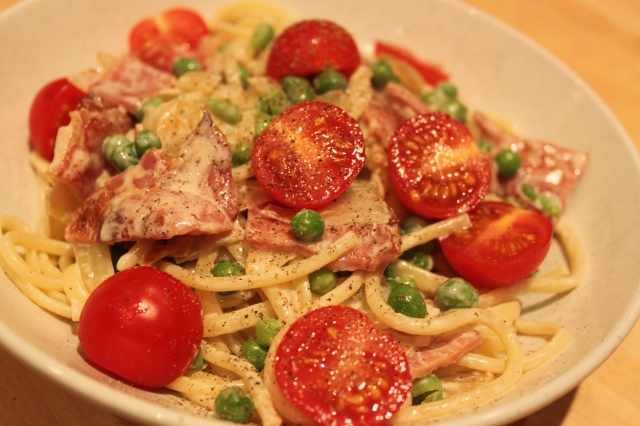 One day soon, I will return to Deal and have lunch in the cafe at the end of the pier.

2 Responses to Deal or no Deal?